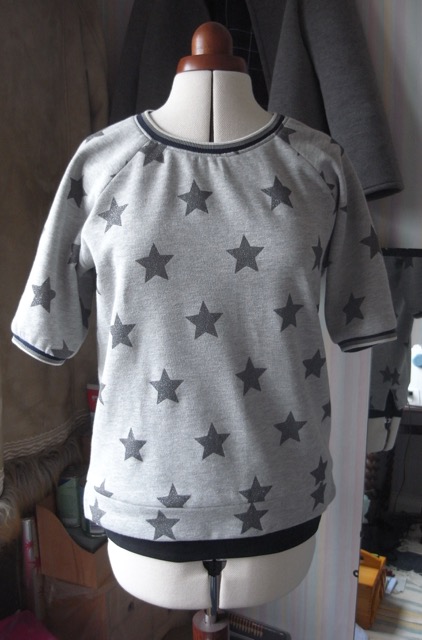 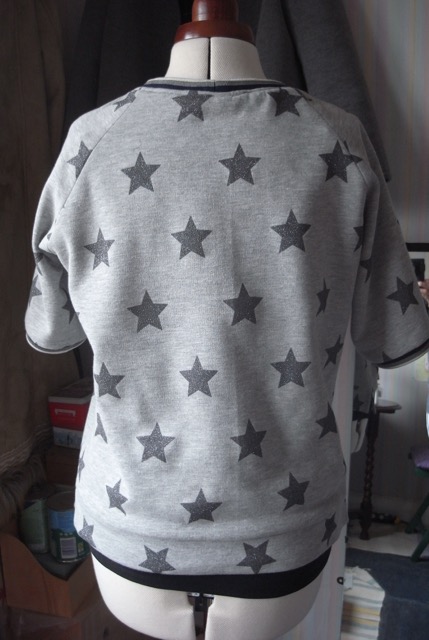 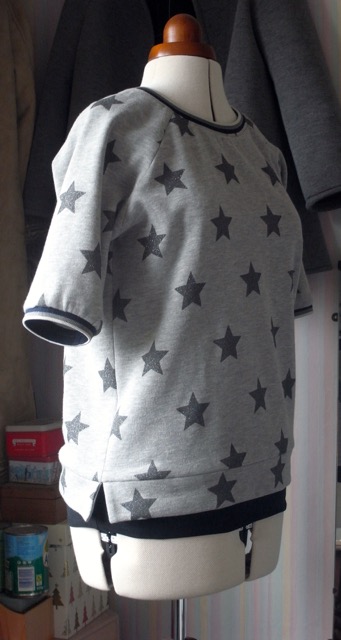 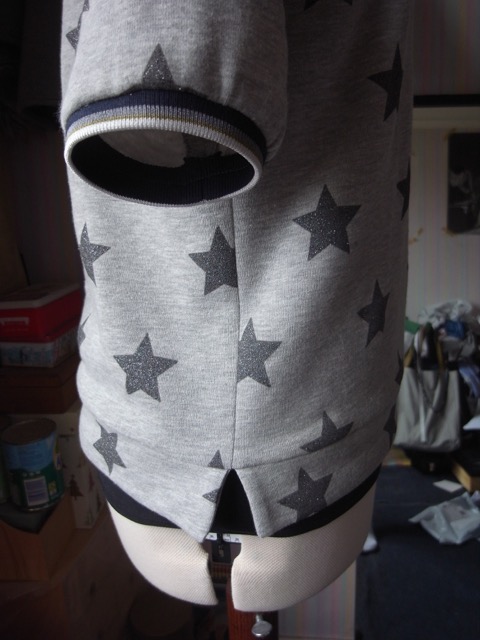 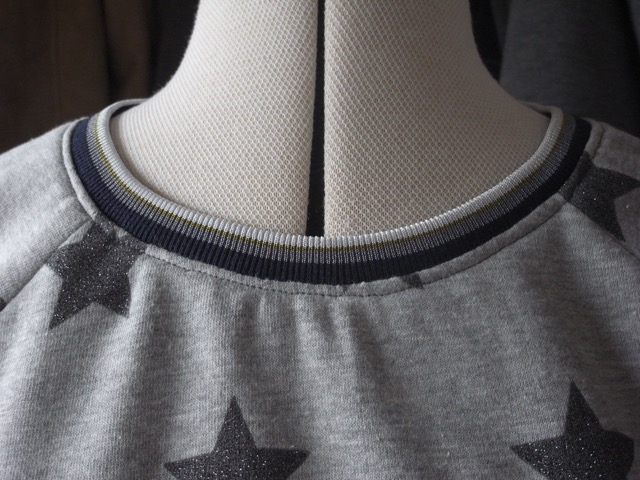 I made this in the second week of January, just taken a while to get round to posting it.

Had a trip to Brighton end of November last year and happened to stumble on a great fabric store, you’ve probably heard of it, I had heard of it, just didn’t know where it was exactly and had forgotten about it whilst I was there. If that makes sense? So my friend and I were wandering down the lanes and I saw this fabric shop, so had to go in.

It was filled with some amazing and beautiful fabrics and I had to restrain myself. I bought 2.5 metres of the most gorgeous cotton jersey. Oh and the fabric shops name “Ditto” fabrics. Do take a look if you’re ever in that area.

I made another fail safe, Marshmallow tunic top. 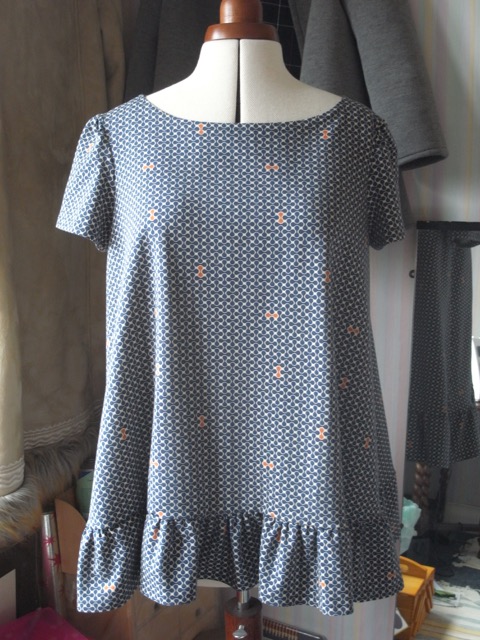 Its a gorgeous fabric, both to work with and to wear. I still have about a metre and a half left. Haven’t made up my mind what to make with yet. Actually I’m having trouble deciding what to make full stop, with any of my fabrics at the moment. I am feeling a bit crippled by indecision! I’m hoping that the new series of “the Great British Sewing Bee” will help inspire me again.