Loving this crepe fabric, drapes so beautifully. Here it is in a simple black Trapeze top.

Bit of a bugger to work with as it frays like buggery.

The neck facing was a bit of a nightmare too actually. It kept wanting to roll back outside which was a pain in the arse. I gave it some thought and decided to top stitch round the neck and see if that helped. 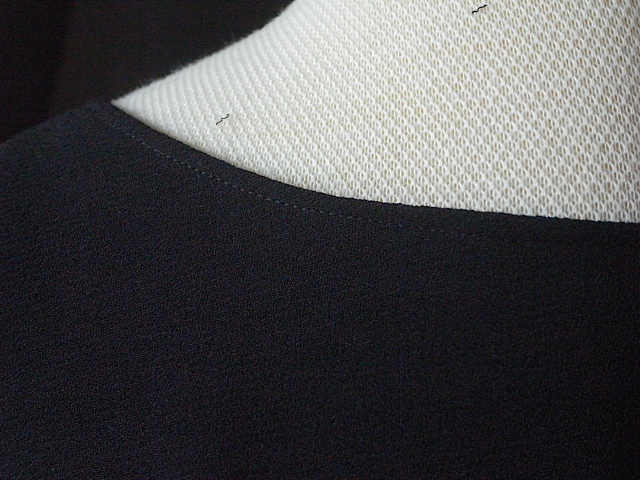 It did help but created its own problem. The fabric sort of gathered towards the left shoulder. Seems to look Ok and people don’t appear to notice unless I point it out (which I do). Definitely looks better worn than it does on Gertie. 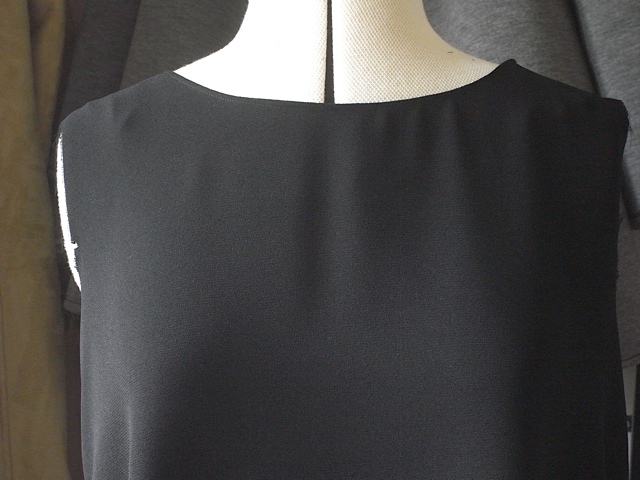 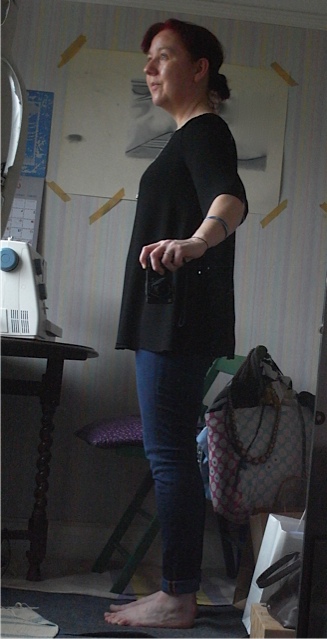 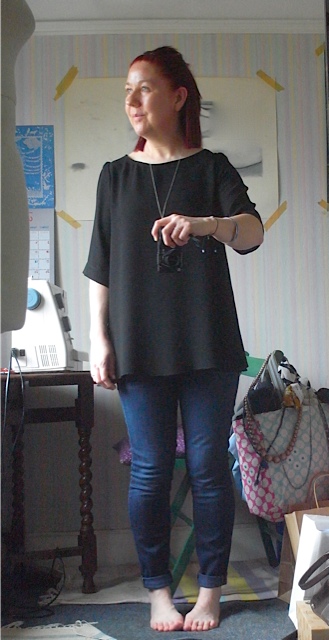 And here’s me wearing it for lunch with friends. 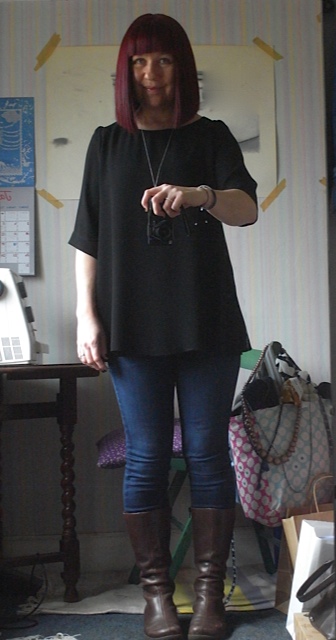 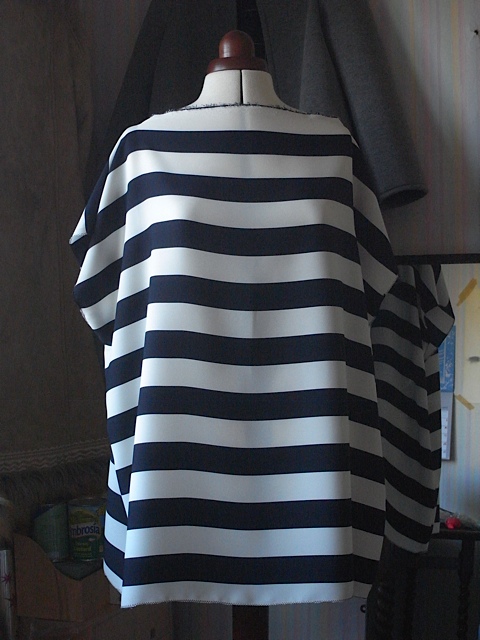 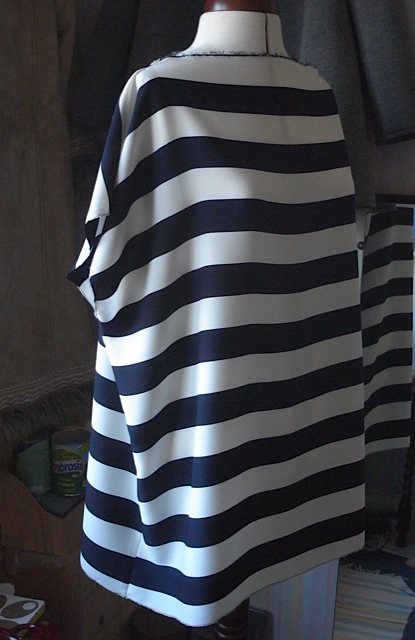 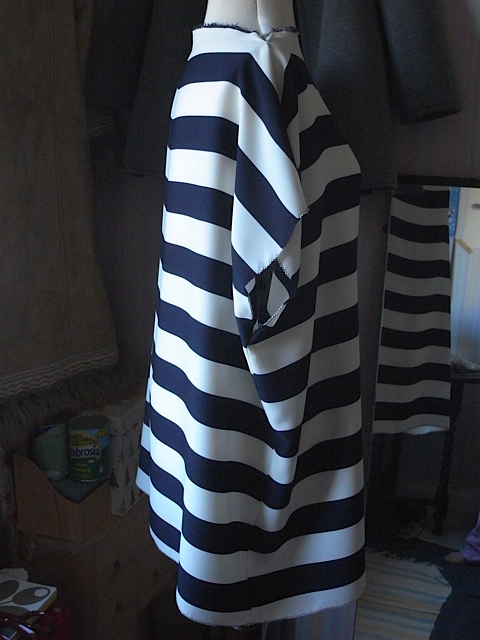 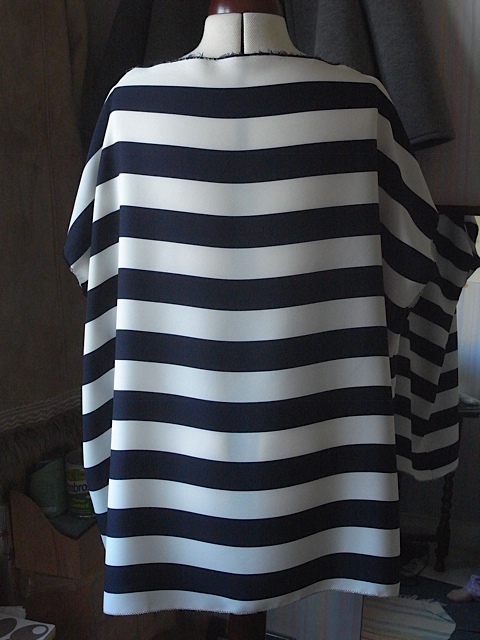 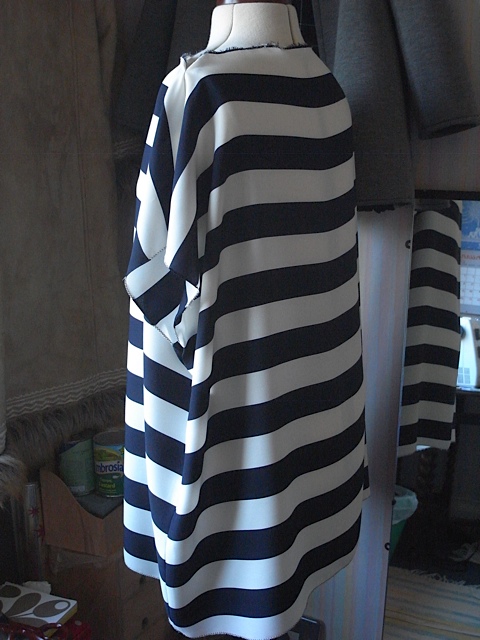 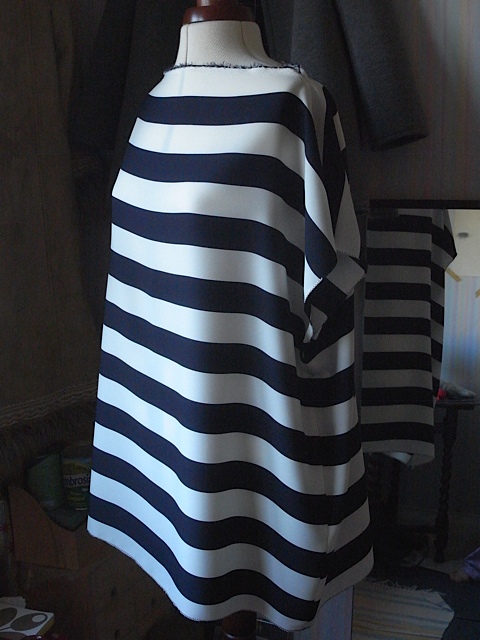 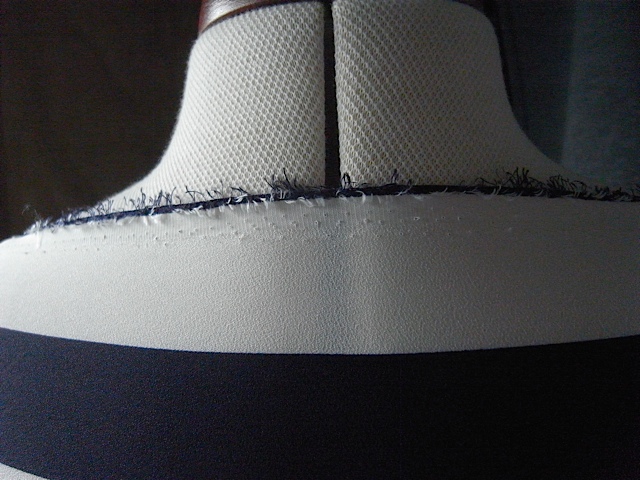