Top and a skirt…

I’m afraid there won’t be many pictures but the ones there are say it all really.

I made a skirt for the first time, following various on line tutorials for a simple jersey skirt. Didn’t quite work out as planned as came out a bit too big! However lessons learned and have since found another tutorial which I prefer and will give that a go.

After making the skirt I ended up making a top to go with it, a simple Trapeze top. Very happy with it too, took me about 3.5 hours in total to make the top and about 4 to 5 for the skirt, mostly because I’ve not made a skirt before and it was sort of self drafted!

I found this gorgeous jersey fabric in one of my local shops and as it was only £6 a metre I bought 4 metres ( why wouldn’t you?) And I managed to squeeze the top and skirt out of 2m of fabric so I still have another 2m to play with… 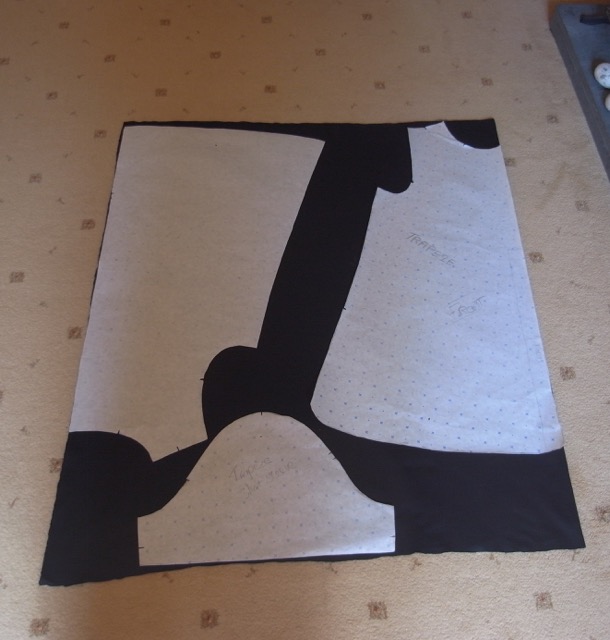 I have to wear a belt with the skirt otherwise it will fall down.

And here is the skirt with some other of my self made tops.

I wore skirts like this all the time when I was a teenager and in my early twenties, so its been a while!

And here’s the top worn with jeans.